Odessa, 1905 – Enraged with the deplorable conditions on board the armored cruiser Potemkin, the ship's loyal crew contemplates the unthinkable - mutiny. Seizing control of the Potemkin and raising the red flag of revolution, the sailors' revolt becomes the rallying point for a Russian populace ground under the boot heels of the Czar's Cossacks. When ruthless White Russian cavalry arrives to crush the rebellion on the sandstone Odessa Steps, the most famous and most quoted film sequence in cinema history is born. Sergei Eisenstein's 1925 masterpiece has remained the most influential silent film of all time, considered one of the most important films in the history of silent pictures, as well as possibly Eisenstein’s greatest work. Battleship Potemkin brought Eisenstein’s theories of cinema art to the world in a powerful showcase: his emphasis on montage, his stress of intellectual juxtaposition, and his treatment of the mass instead of the individual as the protagonist.

Ezequiel Menalled wrote a new score under Battleship Potemkin for Ensemble Modelo62, which is in line with Eisenstein's way of editing. This means: searching for multiple layers that connect to the simultaneity of events, flashbacks and counterpoints. The ensemble plays live music with classical instruments such as the violin, clarinet and cello, but also creates electronic sounds based on Potemkin's original soundtrack, and live sound effects. Special attention is also paid to the colored red flag that appears in 108 frames. 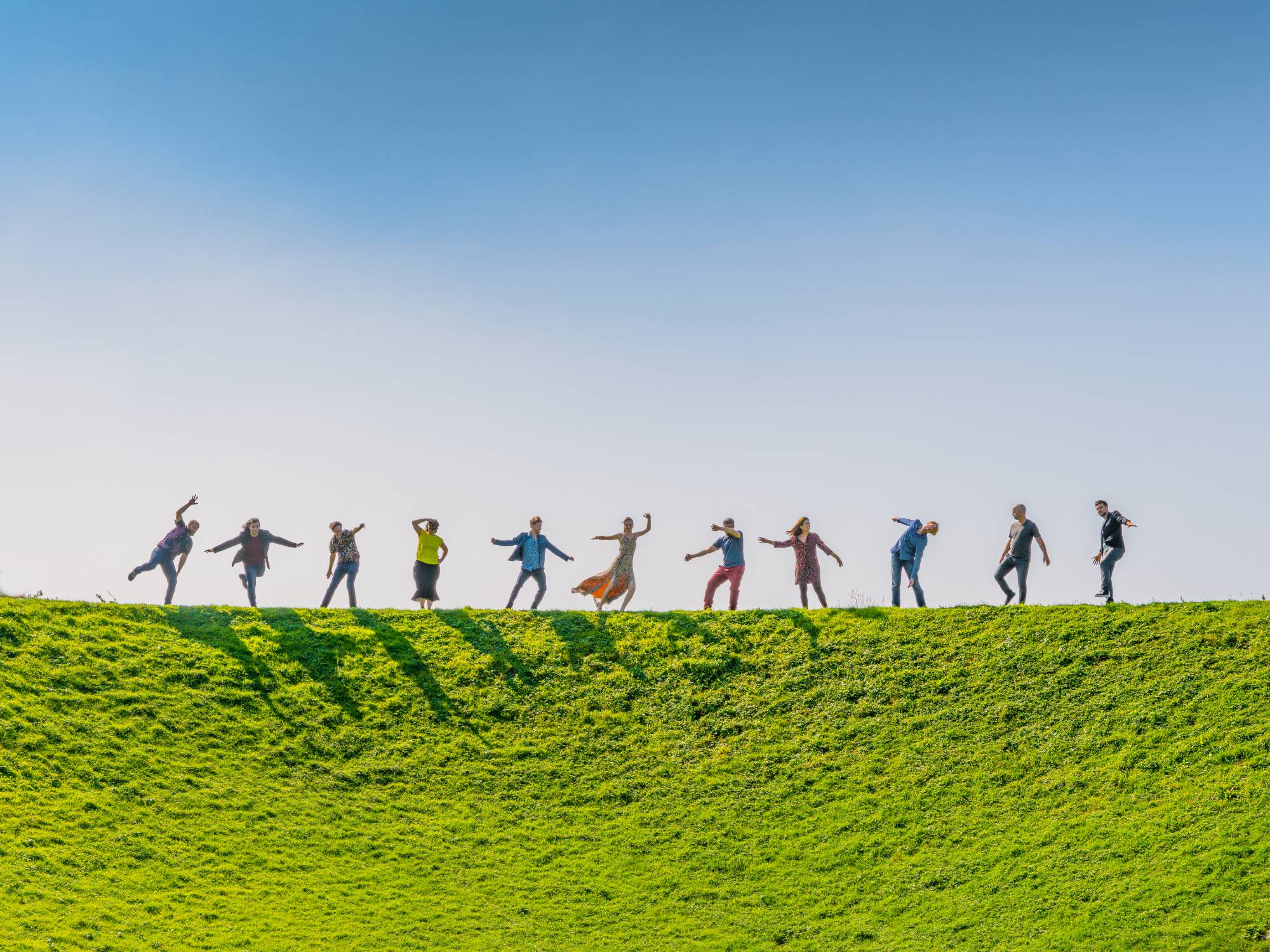 Through a combination of ambitious and innovative programming and a high level of virtuosity, the Dutch-based Ensemble Modelo62 has earned its outstanding international reputation in experimental music today. Ensemble Modelo62 has not only collaborated with composers, but shows strong versatility through their many interdisciplinary projects; performing in musical theatre, operas, dance, videos, installations, solo works, chamber music, and large ensemble works. Thanks to their growing and substantial international profile, Modelo62 has toured through Mexico, Argentina, Norway, United Kingdom, and Germany. This has included festivals such as at the Centre of Experimentation of Teatro Colón (Buenos Aires), Internationale Ferienkurse für Neue Music (Darmstadt, Germany), Festival Tou Scene (Stavanger, Norway), Toonzetters (Amsterdam), Dag in de Branding (Den Haag), November Music (Den Bosch), and the Gaudeamus Muziekweek (Utrecht).